Sunday salutations. For those with a belief in supernatural causality, Petr Cech has a treat for you. He’s chosen to wear the number 33 he says, because he’s 33 years of age, has made 333 Premier League appearances and because a human spine has 33 vertebrae and he’s now, you know, an integral bit of Arsenal’s backbone. I’m with Petr personally – If that alignment of arithmetic isn’t a sign, I don’t know what is. 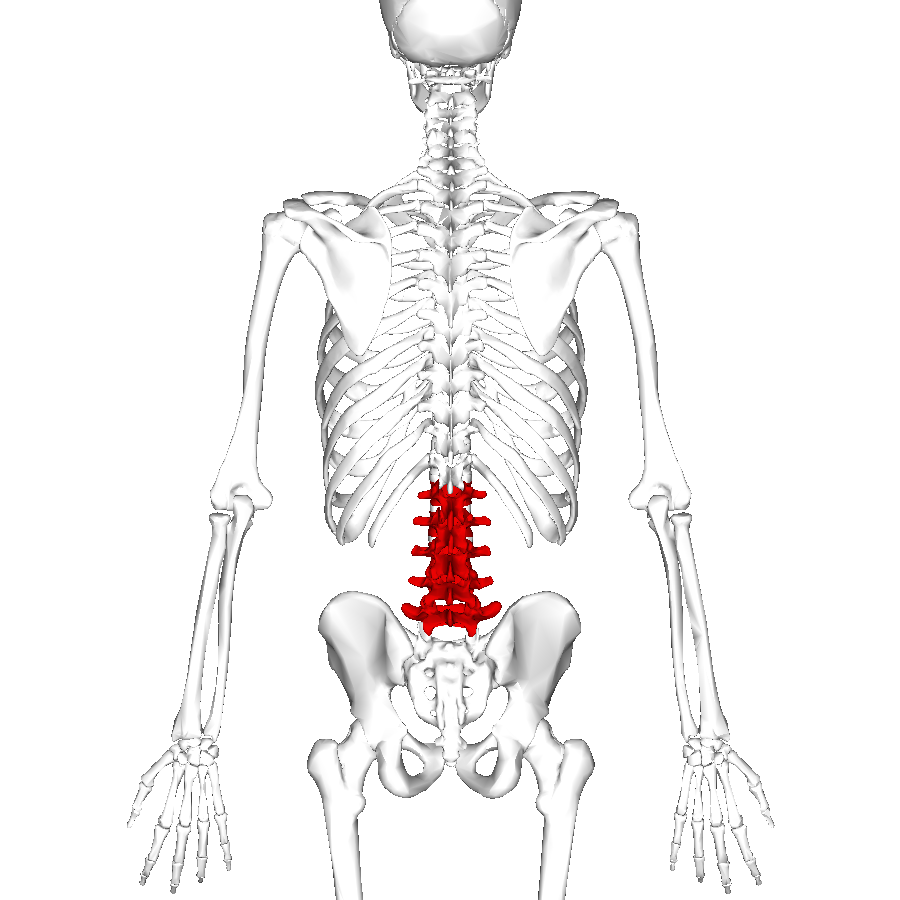 Cech’s back bone showed up red during his medical

Other reasons he’s rumoured to have plumped for 33, but didn’t disclose, include:

They did say he was a well cultured, knowledgeable, thinking man’s footballer, and here is the unequivocal proof.

And as you may have guessed, it’s a slow news day. Not so slow though, that I can’t bring you Arsene Wenger’s admission that signing Cech was far from an easy decision, but one he feels will benefit the squad in many ways.

It was a very, very tough decision [to buy Cech] because I have two great goalkeepers. I think Cech can make them better as well. He has huge experience and the fact that he has won more big trophies can strengthen the belief of the team. That can help them to develop and that’s what I expect from him. You always want to improve the experience level of your squad and I thought he could help us gain something on that front. I still think he has a huge hunger. When I saw him with Chelsea last year he was always convincing and I’m happy that we could do it. His kind of knowledge and experience can help us.

Elsewhere, West Brom are reportedly eyeing a loan deal for Serge Gnabry, which makes a lot of sense, given his need for games as he returns from such a lengthy injury spell. It would also be a chance for him to prove that his breakthrough with the Arsenal first team during the 2013-14 season was no flash in the pan, and that he can kick on and really challenge Alex Oxlade-Chamberlain and co. for a wide attacking berth at the club.

And there are some other bits and bobs doing the rounds including Morgan Schneiderlin being on the verge of choosing Arsenal or Man United, Alexandre Lacazette’s potential arrival, the Napoli owner’s desire to sell Gonzalo Higuain so he can buy eight new players and my favourite, Arsenal’s imminent bid for Johnny Evans.

Good one. We’ll be following up his purchase with a concerted effort to secure the services of Scott Dann.