Evening all. As we approach the weekend and ready ourselves for this year’s installment of the Emirates Cup, Arsene Wenger has been telling Arsenal Player why he loves the competition like Wayne Rooney loves lard.

Personally I love the Emirates Cup because it’s competitive without having too much pressure on the games. It’s the first time that we reunite with our fans in our local stadium and I find that great. It’s always a sell-out, and gives opportunities to people who usually cannot come to watch the team. It is vital for preparation. The international players came back quite late on July 11, so when you think that they have less than four weeks to prepare for the first Premier League game, it’s very short. The Emirates Cup on a preparation front is very important.

The best thing about the annual tournament for me, is the fact Arsenal play on consecutive days – something that never happens otherwise. Second, is the chance to see new signings and the best of our academy players play without the extra nervousness that competitive fixtures induce. And third, depending on the invited teams of course, the opportunity to scout highly-rated opposing players at close quarters.

As for the opposition, I’ll keep an eye out for the likes of Nabil Fekir, Samuel Umtiti and Alexandre Lacazette of Lyon, as well as Kevin de Bruyne, Ricardo Rodríguez and Luiz Gustavo (who by chance, happened to turn 27 today – we still need a DM) of Wolfsburg. But how could I forget the star attraction of the weekend, one half of that legendary reserves strike partnership with Arturo Lupoli – the irrepressible goalscoring machine that is, Nicklas Bendtner. Welcome home your Majesty.

Moving on and the boss has been a bit of a chatterbox today, also talking at length on various other subjects including his thoughts on retirement and Sir Alex Ferguson’s equine past-time. Here’s some of what he said:

Retirement? Yes, it crosses my mind sometimes but for no longer than five seconds because I panic a little bit. When we played at Man United, he [Alex Ferguson] came to meet me after the game. I said: ‘Come on, you don’t miss it?’ He says: ‘No.’ He had enough. He goes to every game. But he has horses. I have no horses. Enthusiasm? That is not a problem, honestly. I am more committed than ever for that. I just think the number of times you have done it doesn’t count. It is how much you love what you do that counts. And the love of what you do is not necessarily diminished by the number of times you’ve done it. Football is new every day. That’s a big quality. It makes you question. Because with every defeat people say: ‘What is this guy doing?’ Every three days you are questioned. You have an exam every three days. You have no way to look back. You have to prepare the next exam and come out of it with success. So it always demands 100% commitment. Of course [there were times I didn’t think we could win the league]. Why? Because when you lose your best players it is impossible. And see opponents strengthen their squad and they are already stronger than you. You just get into the top four because you managed to win and grab every single point and see others still strengthening and on top of that you are losing you’re best players, it is difficult to be convinced you can still win the league. 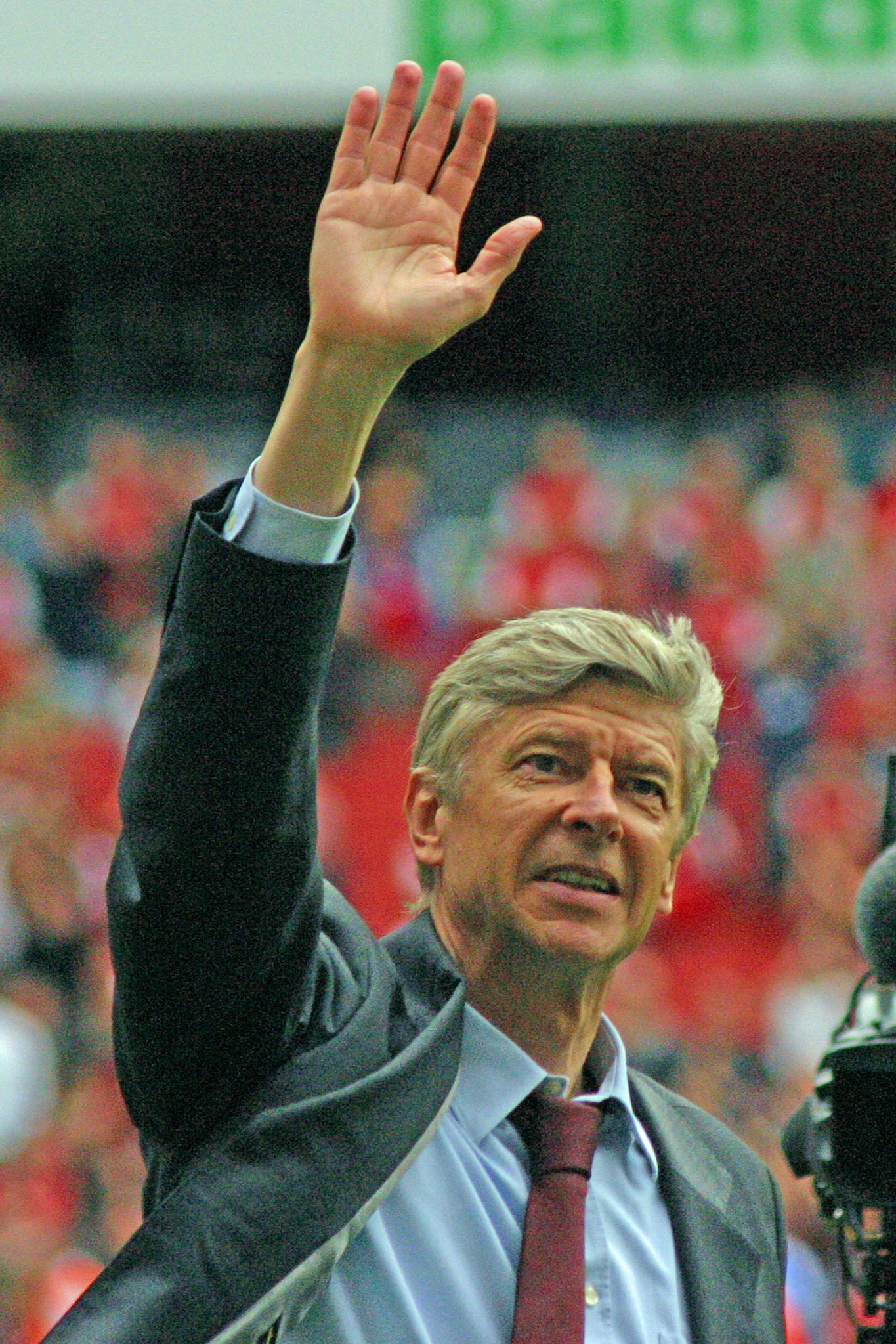 Wenger’s not ready to wave Arsenal goodbye just yet

Arsene also revealed how he’d love to see a Premier League landscape where each team was restricted to spending £100 million each year, so we could all “then see how good you are”.

Take that Jose Mourinho, Mr ‘I have to make do with my billion pound squad because I haven’t got as much money as the other top teams to buy an Eiffel Tower.’ I must have imagined Chelsea signing Rademal Falcao this summer then. And his club outspending everyone in existence this last decade and a bit.

It won’t happen of course, but how great would it be to see Mourinho forced to compete on a financially level playing field? He’s had blank cheques wherever he’s been after all. I’d wager he’d get found out faster than John Terry facing a pacy striker.

And finally for today, Bayern Munich’s Robert Lewandowski has become the latest big name striker to be linked with a move to the club this summer. Although the boss has admitted trying to sign the Pole in the past and is clearly on the lookout for a marquee forward, I can’t see Bayern letting him go at all.

Back on Friday folks.