Welcome back. If you haven’t been in London today, then lucky you, because it’s been raining all day like John Terry’s face in Moscow in 2008. So much so in fact, that an Arsenal XI’s fixture against Boreham Wood scheduled for this evening has been called off.

On a a brighter note however, one of our club directors, Lord Harris, has hilariously decided he’s had quite enough of Arsenal’s undisclosed fees fetish. He’s tired of our insistence for sworn secrecy from other clubs and agents. And he’s had just about as much as he can take of our penchant for cloak-and-dagger transfer deals.

So he’s defiantly disclosed that not only do we have £200 million burning a big, fat striker shaped hole in our club coffers, but that we’re so minted, only Cristiano Ronaldo and Lionel Messi are beyond our financial reach.

We could go into the market and probably buy any player in the world, apart from half a dozen who are un-buyable. In the accounts, there’s over £200million in the bank. You could say to Arsene we’ve got no money and he wouldn’t worry, or you could give him £100m and he might not spend it. At the moment there are no plans to sign anyone, unless he finds a real superstar like Mesut Ozil or Alexis Sanchez. He’s looking for one of those but there aren’t many available. We would back him to break the club’s transfer record. If he wanted the man, he could have him. Apart from Messi and Ronaldo, he could have any player. We will probably have to break the club record to get the man he wants.

Arsene must have needed a couple of stiff Evians, followed by a lie down when he read that. Unsurprisingly, the boss was quick to back-track on Harris’ behalf when he spoke at his pre Emirates Cup press conference this morning, saying:

He has gone a bit overboard because that’s not true. We are in a situation – I explained many times – where we are working hard if an opportunity comes up to do something, but we are not in the need.

But Harris wasn’t satisfied simply by broadcasting the club’s bank balance. He also brazenly divulged that we’re hot on the heels of a new centre forward, one who is eager to make the switch to the Gunners, saying:

We get a list of the players that Wenger wants. On the list is a centre forward, but I’m not going to tell you who he is. You’ve got to get the other team to want to sell him, but I think he wants to come. It basically comes down to whether the other team can find a superstar to replace him, because they don’t have to sell.

Potential purchases in the striker’s department have already been discussed by most of the internet so far this window, and the consensus reached is that one of Karim Benzema, Edinson Cavani, Gonzalo Higuain, Zlatan Ibrahimovic or Robert Lewandowski must be the mystery target. I don’t think Alexandre Lacazette or Pierre-Emerick Aubameyang come close to that calibre if I’m honest. 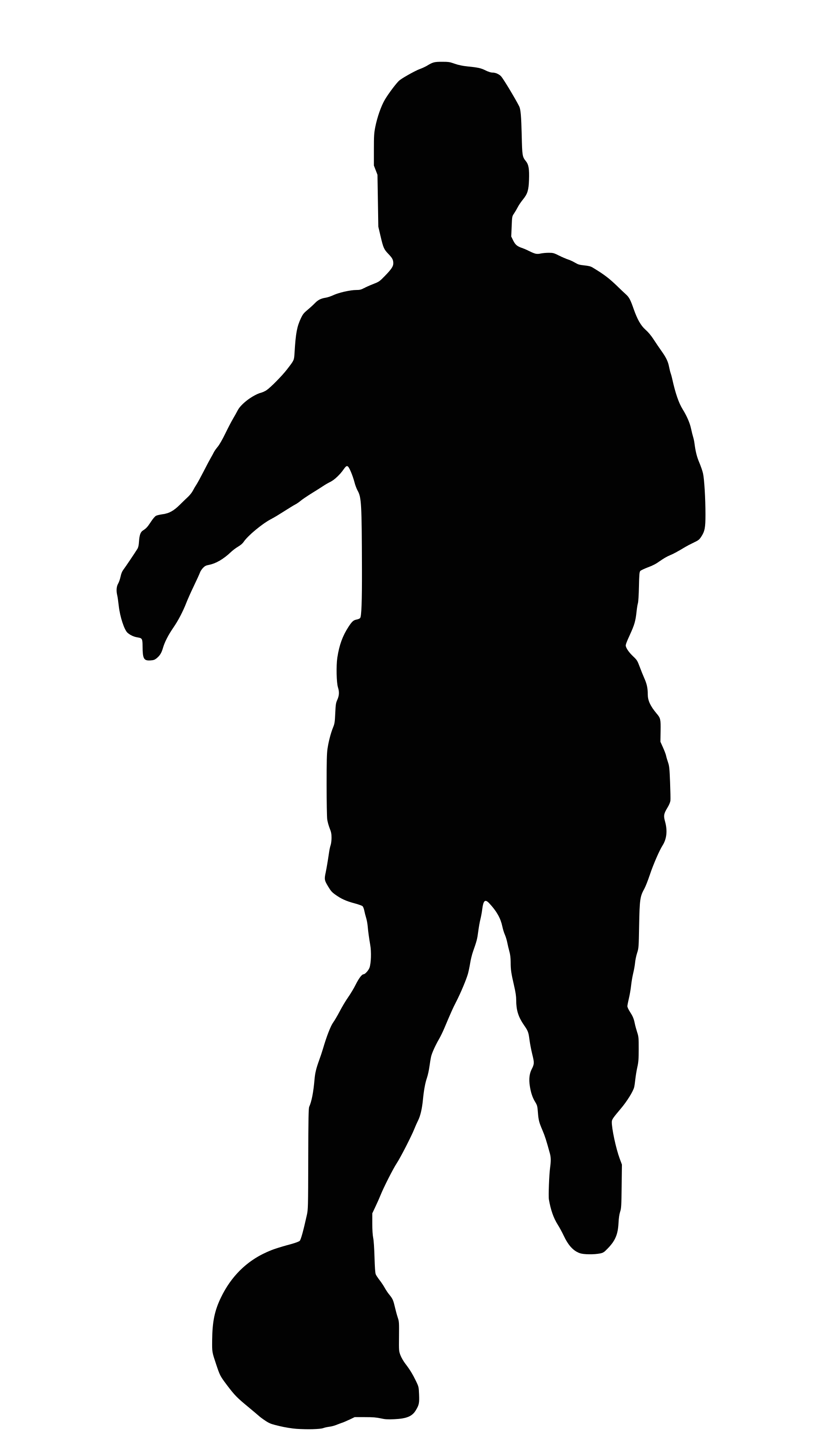 Who is our mystery striker target?

Yet looking at those first five names, not one seems attainable. Karim Benzema’s agent insists his client is staying in Madrid, Napoli’s owner is said to wants silly money for Higuain, Lewandowski makes no sense, unless Pep Guardiola’s pining for a false nine, which leaves just the PSG duo.

Yet Ibrahimovic is clearly past his peak as he nears his mid-thirties, and although he’s rumoured to be for sale, a move back to Milan has been strongly mooted. So we’re left with Cavani but if the Swede leaves then surely PSG won’t also discard the Uruguayan? All that considered, I can exclusively reveal that no-one, especially me, has any f*cking idea who the man in question is most likely to be.

Elsewhere, with the Emirates Cup kicking off tomorrow, Arsene has revealed Wojciech Szczęsny won’t be involved as he’s close to a loan move to Roma, whilst Danny Welbeck and Mathieu Flamini will also miss out through injury.

A bit of a short one today but that’s your lot I’m afraid. I’ll be back tomorrow with some thoughts on our game against Lyon, plus the latest revelations from Lord Harris, in which he discusses how Arsenal are in advanced negotiations with Neymar about a sensational switch to north London.