Welcome back. Just one more sleep until The Arsenal are back in Premier League action and it’ll be a slightly sounder one tonight, thanks to Chelsea dropping points after twice losing the lead to draw 2-2 with Swansea.

Tottenham lost at Man United, but then they get beat most weeks so no melatonin boost there sadly. I only saw parts of each game and despite beating Arsenal’s shadow dwellers, United looked like a team who weren’t yet a team, if you now what I mean. All parts and no packaging.

The other realistic title contenders, Man City and Liverpool, like us, haven’t played yet but almost every year, there is also a team that shoots out of the blocks like Frank Lampard chasing an ice cream van and breaks into the top four for a while before inevitably falling away.

I still remember Sheffield Wednesday doing exactly that one year in the mid nineties, inspired by the left foot of the man a presumably pissed Johan Cruyff once described as ‘the next Marco van Basten’ – Ritchie Humphreys. Anyway, Arsene Wenger was asked at his press conference on Friday who he thought might be the early-season pretenders this year, and also who he felt were favourites to win the league. Here’s what he said:

Every year, especially in the first part of the race, during the first part of the season, one team always gets in. Who will it be this season? I don’t know. For a long period last year it was West Ham. When we played at Christmas at West Ham they were fourth in the league so it could be another surprise this season. Chelsea won it by a margin last year so they are the favourites. After that let’s see how it goes. After 15 games you will know more about who will win the Premier.

Arsene was then asked whether his club could cope with the pressures of expectation and how confident he was Arsenal would win the league this year, and responded in a typically honest and realistic manner, saying:

I believe we are able to handle it and we want to handle it. We can talk and talk about it but in football you have to accept that you can win, draw or lose. What you expect is that you give your best in every single game and we are determined to do that. The other thing we don’t know is how good our opponents will be. I don’t know how good Man United will be, how good Man City will be, but if you look at their squads they can have the same ambition that we have. The pressure is the same at Liverpool, Man City, Man United and Arsenal. That is normal. The only place where you don’t have that situation now is in France because everyone knows that PSG will win the league. Here what is interesting is that the pressure is on everybody, at least on six or seven clubs. That makes the Premier League so interesting.

The boss then expressed his belief that qualifying for the top four in seasons past presented a far more stressful proposition, given our annual loss of star players due to financial constraints which left us with far weaker squads to the one we currently boast. He said:

We had much more pressure before when I knew I had at least to be in the top four and we did not necessarily have the potential to do it. The pressure is really on you when you know you are just on the border of achieving what is absolutely requested. When you know you cannot miss an inch or you are out. That is much more difficult.

Right, team news. Arsene confirmed Tomas Rosicky and Danny Welbeck would be unavailable for West Ham when he spoke with the official site on Thursday, and on Friday said he didn’t think Alexis Sanchez would be involved as it’s a little early for him, so I full expect the Chilean to start on the left of the attack tomorrow afternoon and score a hat trick. 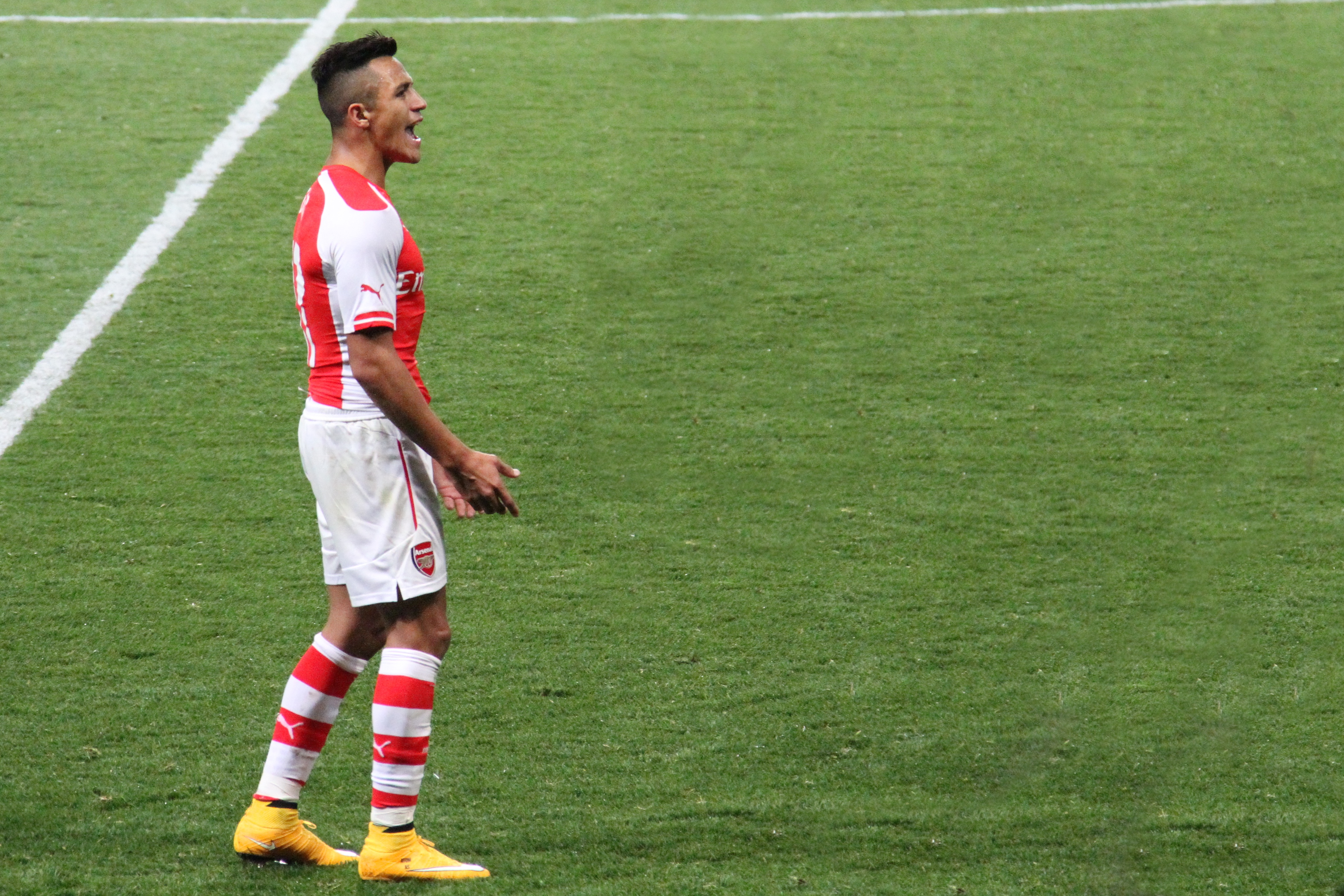 Jack Wilshere is obviously out for the forseeable so given all of the above I think we’ll be unchanged from last week in all honesty, lining up as follows:

Unless there are late knocks from today’s training session, the only alternatives to that eleven I can envisage are Giroud coming in for Ramsey, with Cazorla moving central and Walcott dropping to the left, or Giroud coming in for Oxlade-Chamberlain or Walcott. But I doubt it, given our win over Chelsea last week and Arsene’s preference for keeping a winning formula fermenting until he’s forced to adjust the ingredients. We’ll find out soon enough I guess.

And I suppose all that’s left to be said tonight is COME ON ARSENAL!