Afternoon all and hot on the heels of yesterday’s reports Chelsea are keen on signing Alex Oxlade-Chamberlain, today’s back page of The Mirror informs us Manchester City are intent on making Jack Wilshere the latest in a long line to swap the Emirates for the Etihad.

The difference between those who have chosen to leg it to Lancashire and Wilshere, I suppose, boils down to him not being a money-grabbing, short-sighted fool, intent on ruining his career. How’s the bench Bac? Still there Sami?

So, having bid for Raheem Sterling and with reported interest in Fabian Delph – the Blaise Matuidi of the Premier League – the 2014 champions seem hungry to devour a full English in this summer’s transfer window.

The amusing/bewildering thing about this story is City rate Jack as being worth less than Sterling, despite the Arsenal man’s marketability and recent rise as England’s key player following a two-goal super-show in Slovenia. I can’t imagine Arsene even vaguely entertaining the prospect and the player himself recently reiterated his desire to remain a Gunner ‘as long as the club wants me’. 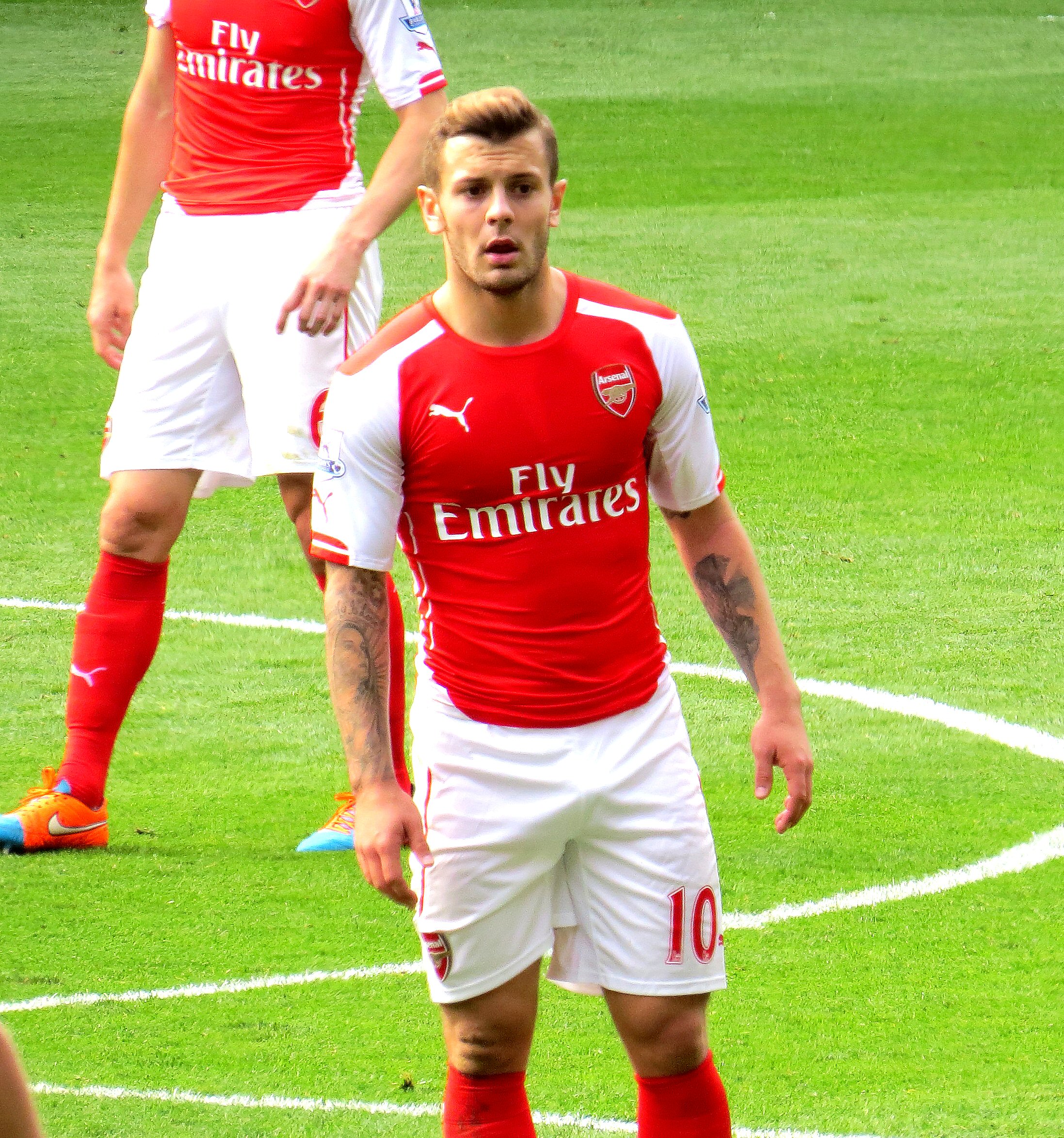 And in a TV interview Wilshere had this to say when asked about Manchester City’s reported interest:*

Plus, who the fuck wants to play with that chinless-wonder Nasri again? Not me. I’d rather play one-twos with Mesut. And Santi. And ALEXIS SANCHEZ BABY, ALEXIS SANCHEZ WOOOAH

Jack was also fined £40,000 by the FA yesterday and ‘severely warned’ about his future conduct after asking/telling us what we/he thought about our neighbours.

Here’s an idea. Perhaps the FA should ‘severely warn’ Tottenham about their results, their league position and their general, total, inferiority to Arsenal in every way. Then Jack wouldn’t find himself in a position where he needs to remind everyone?

Moving on and I fell asleep about twenty minutes into Brazil v Columbia in the Copa America last night. It was nil-nil at that point and pretty much end to end, which was particularly annoying as I had an early start and couldn’t force myself to stay up.

Neymar was like a one-man whirlwind in that opening period and it was a shame he only had second-raters like Felipe Luis and Willian to combine with. As it turned out David Ospina kept a clean sheet and Neymar was sent off as Columbia secured a one nil win.

And speaking of our current number one, Ospina was linked with a move to Turkey this morning. Selling him after just one season would be more than a tad harsh on a player who performed very well last season but kind of makes sense.

If Petr Cech is confirmed as expected, and Szczesny remains to fight for his place, and with Martinez viewed as a great prospect too, it’s hard to see where Ospina fits in. Perhaps a move would be best for all concerned. I will miss that chant though.

Finally for today, the England Under 21 side begins its European Championship campaign this evening and Calum Chambers and Carl Jenkinson should be involved, if not both starting.

Former Gunner Benik Afobe, banging them in for fun in League One and the Championship since he left, has been drafted in as a replacement for the injured Saido Berahino, just for added Arsenal interest. Good luck lads.

And that’s that for another day. Laters.