So Petr Cech is reportedly undergoing his medical ahead of a £10.9 million move from Chelsea.

Right about now, he’ll be partaking in some gentle knee flexion and extension drills, as club doctors and physios frantically race to give him the once over before Roman Abramovich changes his mind.

My sources reliably inform me that Cech passed ECG and isokinetic tests with distinction this morning, and now has just one final – albeit crucial – round of testing to go. It involves him being delicately induced into a state of hypnosis, before being repeatedly asked what he thinks of Tottenham. He’ll be questioned one hundred times in total and if he can manage a score of ninety or more shits, he’s good to go. (Jack scored 408 during his testing)

So the transfer crawls ever closer but still remains incomplete. I would say it’s getting boring but it gives me something to write about in these barren footballing months, so I can’t complain. Something I haven’t seen written much about, or indeed have brought up myself until now, is the kind of qualities Cech will bring aside from his goalkeeping.

Bob Wilson pointed out how Wojciech Szczesny will benefit from working alongside such a world-class ‘keeper but of more, immediate significance I think, is the winning mentality and vocal on and off-pitch leadership Cech will bring to this Arsenal side. 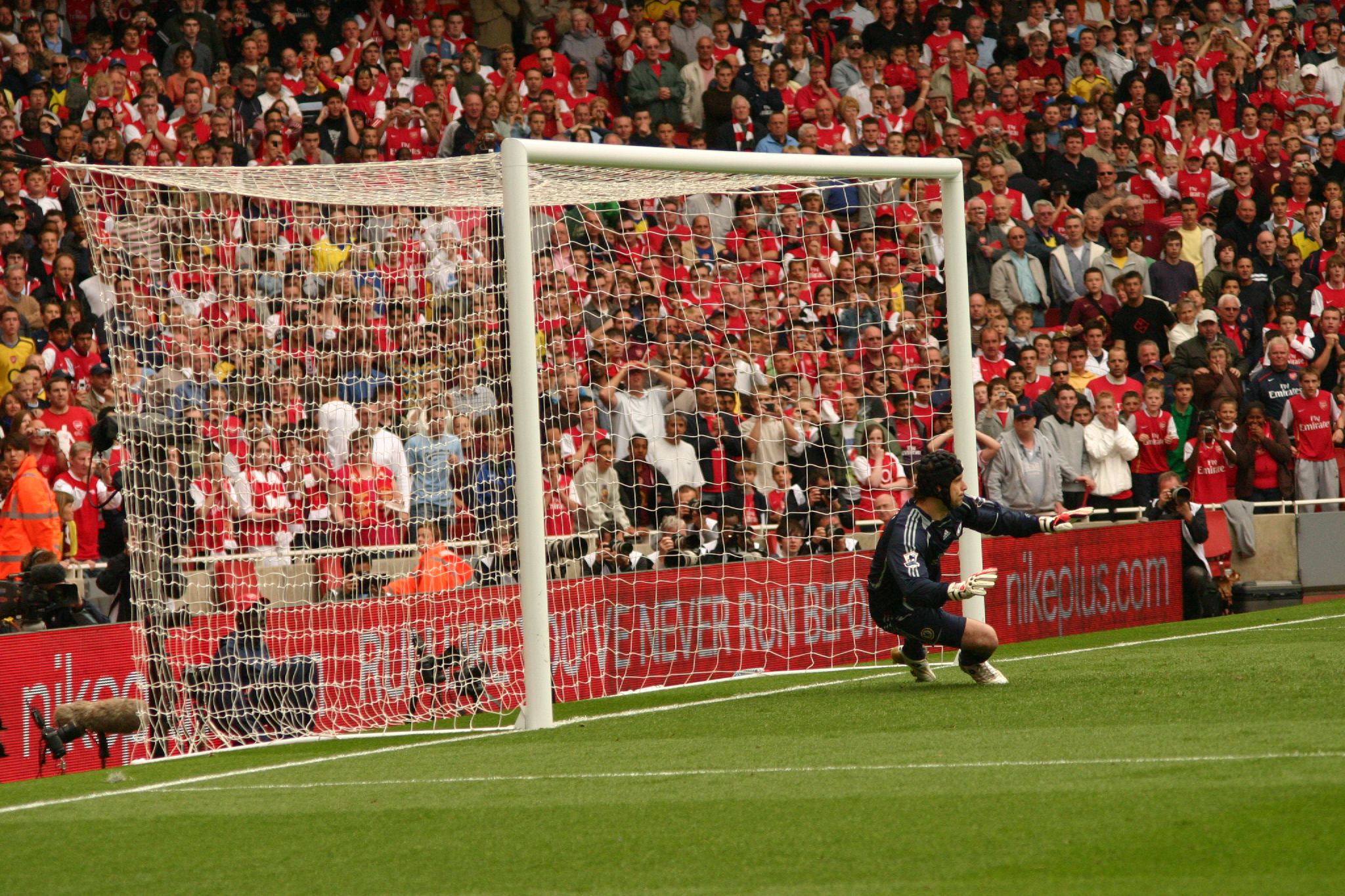 Qualities such as these can never be over-woven into the fabric of a trophy-winning team. Perhaps it was in large part due to the age of the sides we built and rebuilt between 2004 and now, but we’ve lacked that all-important winning mindset for far too long. The talent has always been there, but to be brutally honest, we’ve lacked balls.

With the signing of Alexis Sanchez, the revival of Francis Coquelin’s career and the development of Jack Wilshere in particular, we’ve remedied that emphatically. In fact, taking a look around the squad, you’ll struggle to find many who don’t look up for the fight these days. Even Theo Walcott, arguably the most timid player I’ve ever seen, has the bit between his teeth when he takes the field now.

Back to ‘news’ and Wilshere is the latest to speak with Arsenal Player. Jack talks pre-season preparations and recalls the moment he knew he’s arrived as a first-team Arsenal player.

We used to go to Austria after training at London Colney for two weeks. There was always loads of young players training for the first couple of weeks and then if you made the Austria trip you thought, ‘Okay, this is where it really starts’. I was only 16 so I didn’t expect to make it. There were 18 year olds around me but I got on the trip.

It went from there really. We played a couple of games, I scored a couple of goals, and then we came back and I was involved in the Emirates Cup. I was thinking, ‘Oh my God I’m going to play at the Emirates in front of 60,000’. I started the first game – I didn’t expect to play any part in it – and then after that it was club day and I remember the boss asking me which number I would like, 18 or 19. That’s when I knew I was going to be involved in the squad.

I have to say I love Jack. He’s a little over-zealous at times and he needs to keep fit obviously, and I’m still not really sure where he fits into the team at the moment, but as I alluded to in a previous post recently, he’s got the talent and the personality to captain this club in the not too distant future.

Right, a quick check of Arsenal.com shows no confirmation of Cech yet. They’ll no doubt be bringing him round and tallying up his answers any minute now.

See you on Sat.