Welcome to Wednesday on TremendArse. In terms of Arsenal chat, it’s as scarce out there as a top-four finish by Tottenham. Quieter than a Chelsea trophy parade. Slower than Steven Gerrard chasing after Demba Ba. As desperate as United’s hopes of keeping David de Gea. As bereft as…you get the picture.

Thank god then, for Lukas Podolski and his reasons for leaving Arsenal and heading off to Turkey to join Galatasaray. The 30 year old has been speaking with German publication Bild about his pre-move conversation with Arsene Wenger and Germany manager Joachim Low’s demand that he play regular first-team football to aid his chances of selection with die Mannschaft.

After talking openly to Arsene Wenger, I came to the conclusion that it would be best for me to make a move. I would ask for the same if I was in his (Low’s) position. Every player that wants to play at Euro 2016 needs to play. We would surely not be world champions if we had started the tournament with 20 players that don’t get to play regularly at their club.

Poldi then touched on the timing of his transfer and the quality of the Turkish league in general, saying:

I honestly thought that I would start team training at Arsenal on July 10 but within a few days things started to move very quickly. It was no disadvantage that I was on holiday in Turkey anyway so I could be at Istanbul to sign the contract within 45 minutes. The Turkish league is not on the same level as the Premier League or Bundesliga, but Galatasaray are Champions League regulars and have stars with a worldwide reputation like Wesley Sneijder in the squad. Istanbul is a metropolis and Galatasaray has a very good name in world football.

Which is swell, but it would be far more refreshing if players just admitted they’ve turned their backs on stronger leagues because they’ll pay less tax in Turkey. We wouldn’t judge them because most of us would do the same. Great city, decent standard of football, loads more dosh = easy decision towards the end of what are very short careers by the standards of wider society. Next week: Exclusive: Robin van Persie – The little boy inside me was freaking out for me to join Fenerbache etc

Elsewhere, Hector Bellerin has followed Olivier Giroud’s lead in bigging up the club’s foreign fanbase and expressing his eagerness to head to the Far East on tour next week. 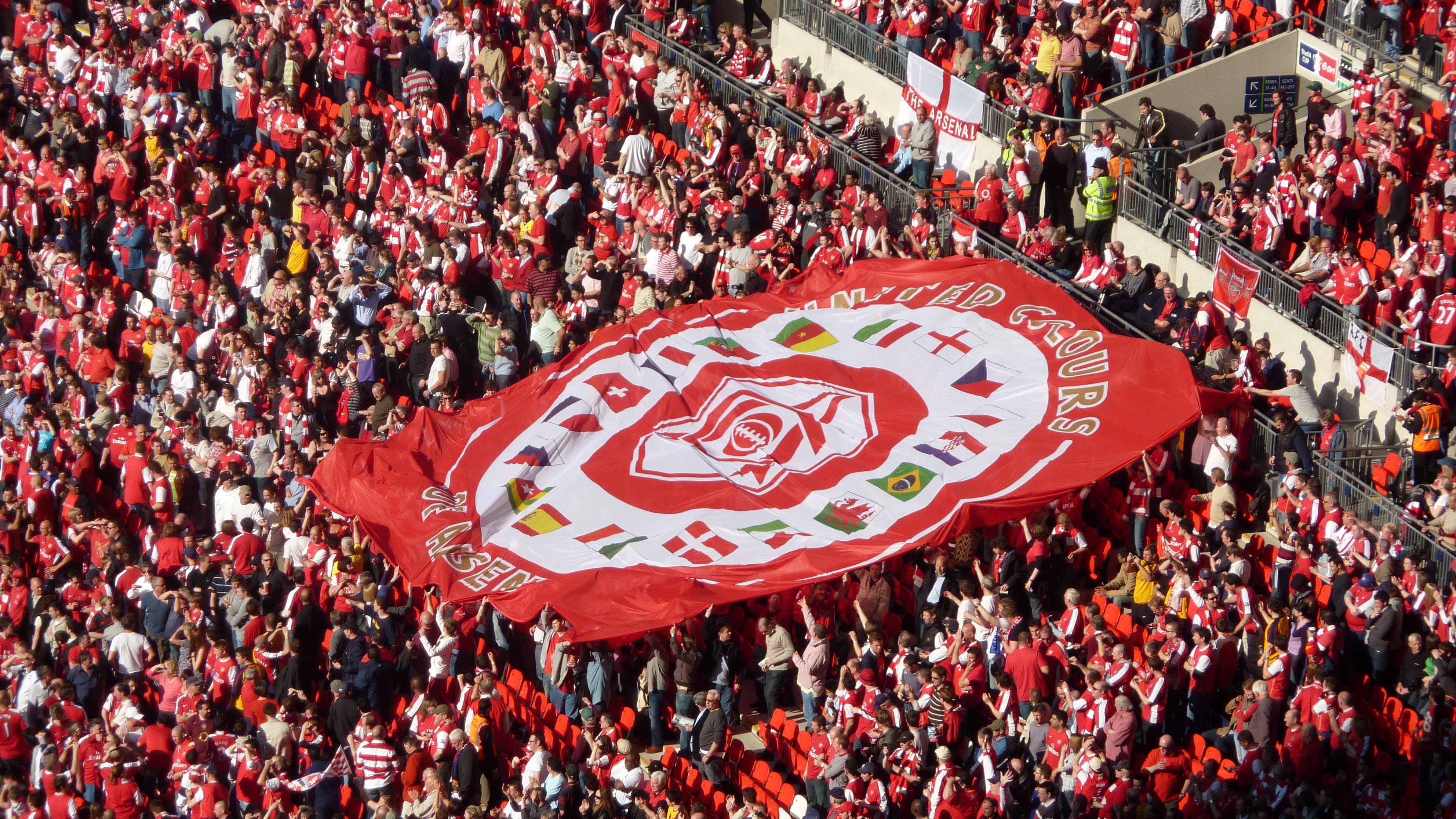 Speaking to Arsenal Player, he beamed:

We’re all really excited about it. I’ve never been to Singapore so to go to a new place and meet new fans that we probably wouldn’t have the chance to see is great. We’re all really looking forward to it. Sometimes you get tweets from different languages that you’d never expect. There are fans from all around the world and it’s nice to go to their country to meet them so that they don’t have to come here. It’s going to be a great experience for us and for them as well.

And it’s the raucous receptions Arsenal receive whenever they head on tour which remind us just how popular the club has become all over the world. The Arsenal family is truly world wide these days and whilst Tottenham would struggle to fill a phone box in Singapore, the demand for the Gunners grows greater by the year.