Evening all. If you hadn’t noticed by now, Petr Cech quite likes it at his new club. I mean, who wouldn’t – it’s by far the best team the world has ever seen. Although in fairness, he has just spent over a decade at Chelsea, so falling scrum-cap over studs in love with Arsenal must feel a bit like marrying into royalty after escaping a long-term relationship with a lottery lout.

Anyway, the 33 year old has been gushing in his praise for his new colleagues, highlighting high morale, great work-ethic, shared visions for success and a healthy blend of youth and experience in the squad, as reasons to believe Arsenal can conquer all in sight in the upcoming campaign.

He said (I’m not sure who to, probably an assortment of reporters following the Everton game in Singapore on Saturday – I lifted the quotes from the official site):

What I’ve found is a group of players who work very hard and who are focused on what they are doing on the pitch to get ready. I found that the team spirit is extraordinary in the way that everybody pulls in the same direction. This is why I believe that we can have a successful season. We need to have that connection between players to reach the same targets. I’ve only been here a few days but I can feel that the team is together. We have a good balance in the team. We have players with a lot of experience and we have young players who want to prove their value by being a part of the first-team squad and playing as much as possible. There are hungry players, there are experienced players and in terms of the age category we have a good balance. We hope to use that to our advantage.

All of which is excellent to hear of course. No squad with fractious cliques or littered with over-inflated egos is ever likely to be a good recipe for success, particularly when things start to go against you at some point in a season, as they almost always do, and everybody needs to pull together.

And I think a lot of the praise for cultivating squad cohesion on a social level, must go to the manager Arsene Wenger, especially as he’s said to be meticulous in gathering as much information about a player’s personality and interaction with colleagues as he possibly can, when weighing up any new signing.

Moving on and Wojciech Szczesny is reportedly on the verge of signing a season-long loan deal with AS Roma, which would see him reunite with former Gunner Gervinho, as well as provide him with a new smoking buddy in the shape of the Giallorossi’s eighth choice left back Ashley Cole.

However, claims of his imminent departure are apparently mainly based on the Pole following the Italian club, and a few of it’s players, on social media site Instagram, so may in fact just be a load of balls. 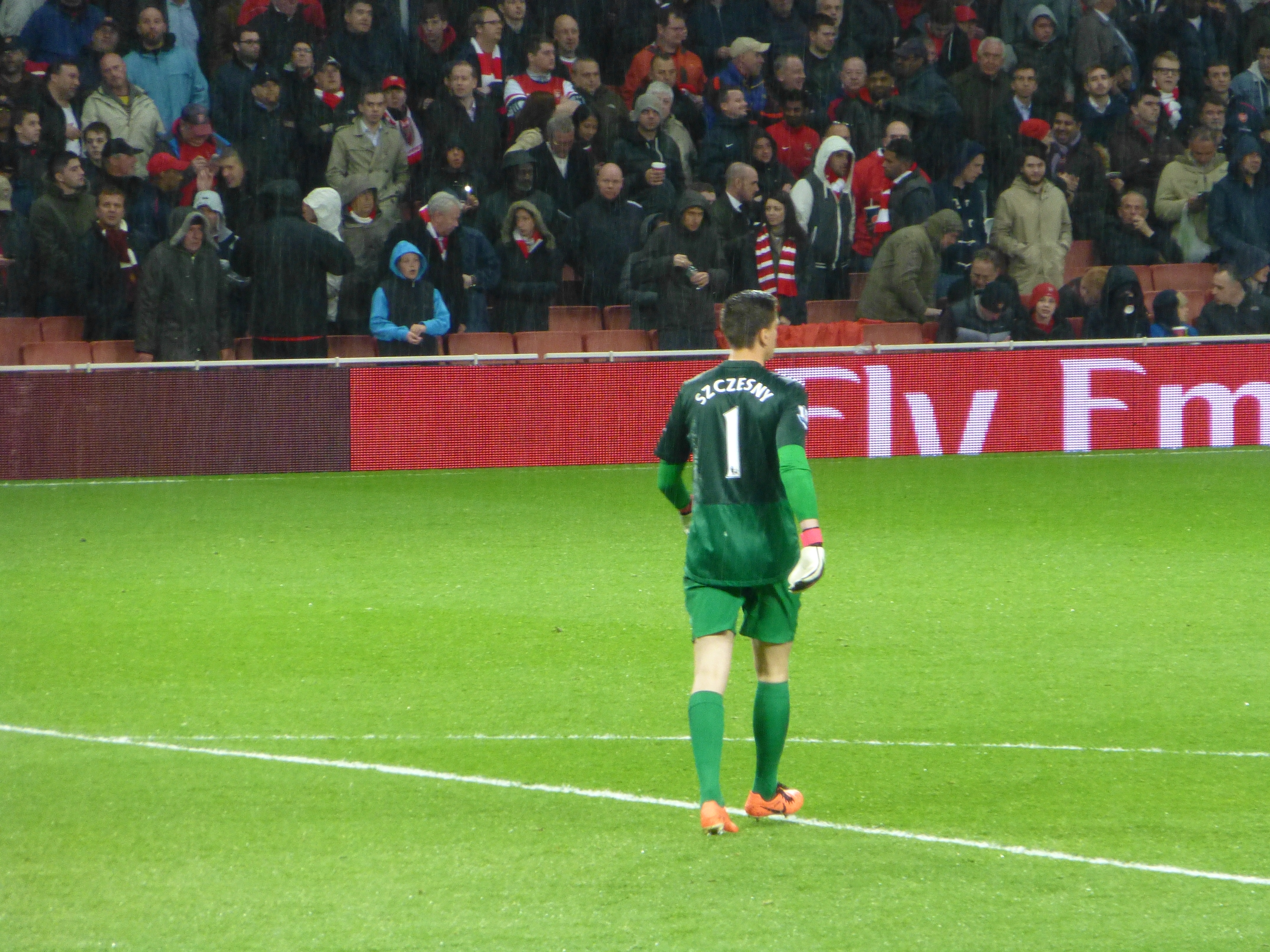 Is Szczesny off to Roma?

What I would say, is that as far as Szczesny’s concerned, there’s no smoke without fire (I’m not even sorry) and given David Ospina recently joined the Pole in declaring his desire to remain at the club, and the Columbian ended last season as our first choice Premier League ‘keeper, I wouldn’t be at all surprised if this deal was in the pipeline after all.

The other semi interesting thing about this story is the fact that a Roma delegation of officials were said to be in London last week to negotiate a transfer for their 20 year old central defender Alessio Romagnoli, with Arsenal reportedly one of the interested teams. Could it be that a deal was struck for both players? We’ll find out soon enough I guess.